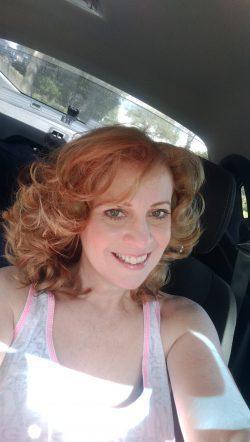 I am a licensed massage therapist living the center of the Dallas/Fort Worth Metroplex near the Category X DFW Airport and feel the effects of EMF daily. I found Robert Marking on a podcast with Wyndy Myers discussing the Pure Harmony Pendant and immediately ordered one. While activating the Pure Harmony Pendant, I felt my neck relax and gently drift backwards. Then immediately after hanging the pendant around my neck, I could breath deeper into my chest with less effort with my lungs expanding more broadly and freely. I could feel my body getting more oxygen and this effect has consistently continued as long as I am wearing my Pure Harmony Pendant around my neck and is activated. Since I wear the Pure Harmony Pendant 24/7, that very first night when I went to bed, I fell asleep within ten minutes! I have not been able to do that in years. And since then, I fall asleep quickly and sleep longer without waking up multiple times during the night. It had been so long since I slept like that–that I had forgotten what it felt like to have a deep, relaxed and restful sleep. I feel my anxiety decreasing over time and my energy increasing over time. I am eternally grateful to Robert Marking for his creation of the Pure Harmony Pendant. 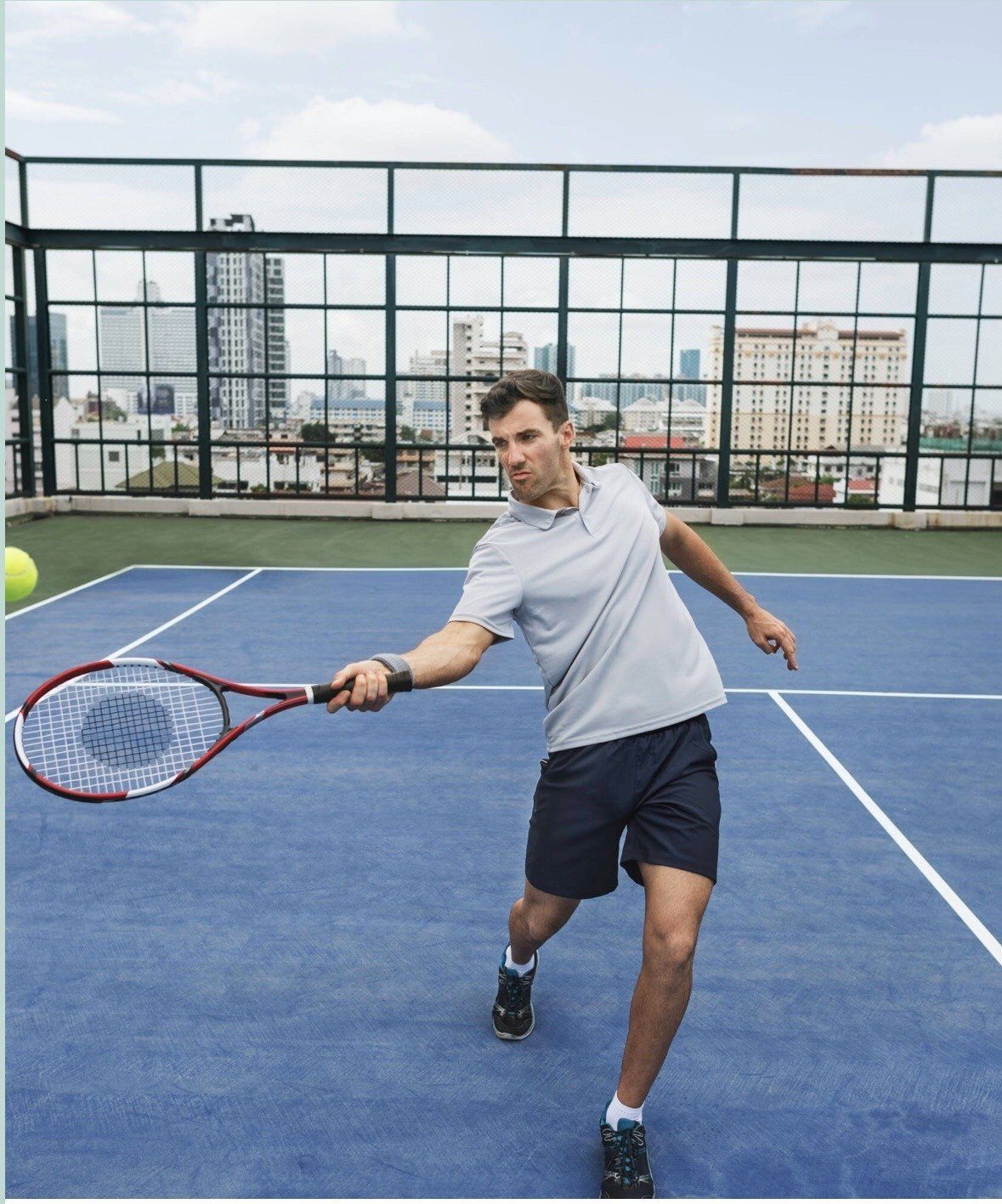 “When I use the Fitness Pendant I can go through the ball more. When I use the Harmonizing Pendant while playing I don’t feel any effect. With both pendants it’s working well. I still have to adjust some of the timing of the shots because I do feel a big difference in how much the body comes through the ball. I’m able to create more power and spin with a feeling of less effort. The hip pain is still there but i don’t feel it’s as bad. Very impressed!!

As a UFC fighter I am always looking for ways to improve my performance, and I was blown away with the results that I experienced from the Pure Harmony Fitness Pendant. Within a minute of activating the Fitness Pendant both my bother and I noticed an immediate improvement in our striking speed and power. It was like a light switch was turned on. Everything was firing noticeably better. 10 days later in my next UFC fight, I knocked my opponent out with a lightning fast right hand 2 minutes in the 2nd round. Next fight in the 2nd round, I knocked my opponent out again. I have never had such great hand speed and power as I do now. I also noticed a huge reduction in soreness and fatigue in my grueling day to day training sessions. I’m training harder, recovering faster and performing better. This Fitness Pendant is the Real Deal! Thanks Robert! 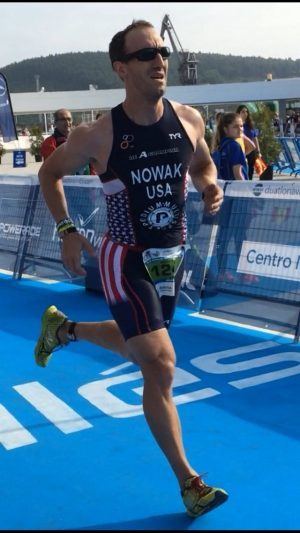 Rest and recovery are a huge part of whether or not an athlete will see the pinnacle of a sport. I’ve been a world class competitor for over 20 years and trying to find the right balance of training and recovery has always been tricky. Robert introduced me to the pendant in ’14. It has helped with my performance during competitions as well as recovery afterwards. I’ve experienced an increase in strength, power and endurance while shorting my recovery times after high load workouts. I highly recommend the sport pendant for any athlete looking for maximum output during competition and decreasing recovery time. 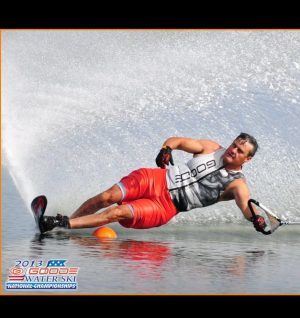 It has added strength and consistency to my water skiing that I haven’t had for years.
The best thing about it is, after my early season skiing this year, I was expecting to be sore with the normal muscle fatigue, but I woke up the next morning and I was surprised I didn’t have that normal sore shoulders and fore arms that I normally get. Also I didn’t have to take Advil, like I do.
Robert, thank you again for introducing me to this device, it is simple and effective. 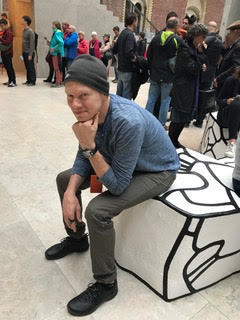 Transformational. Having spent multiple Tens of Thousands of $s to deal with fatigue, brain fog, gut imbalances, and sleep disturbances, the Harmony Pendant laid the foundation for everything else I was doing to finally work. The Harmony Pendant was the one thing that helped get me out of constant Para Sympathetic dominance (fight or flight) and into a more sympathetic state where I could heal. And it helped reverse many of the energy balances I had in my body. All of this has helped all the good stuff from probiotics, targeted nutritional support, adrenal supplements, and sleep aids to finally start working and I have made a ton of progress. My energy is better, working out more, and sleep has improved too!

One of the things I have learned over my many years in improving my health, is that if it gets too complicated or your are having to take “20” things, you probably aren’t solving at the right level. Or, there are hidden stressors that are holding you back. By acting as a tuning fork, the Pure Harmony Pendant solves many problems at the root and enables everything else you are doing to finally work at their fullest potential. For the money, this is one of the best investments in my health that I have ever made. 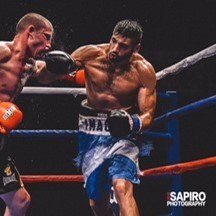 I have been using the Pure Harmony Performance Pendant for the last month and I have regenerated my youth. I feel so much quicker, so much faster, and so much more powerful than I have for a long time. I am able to train harder and recover faster. I would highly recommend it for anybody who has aches or pains and wants to move forward in their athletic careers. 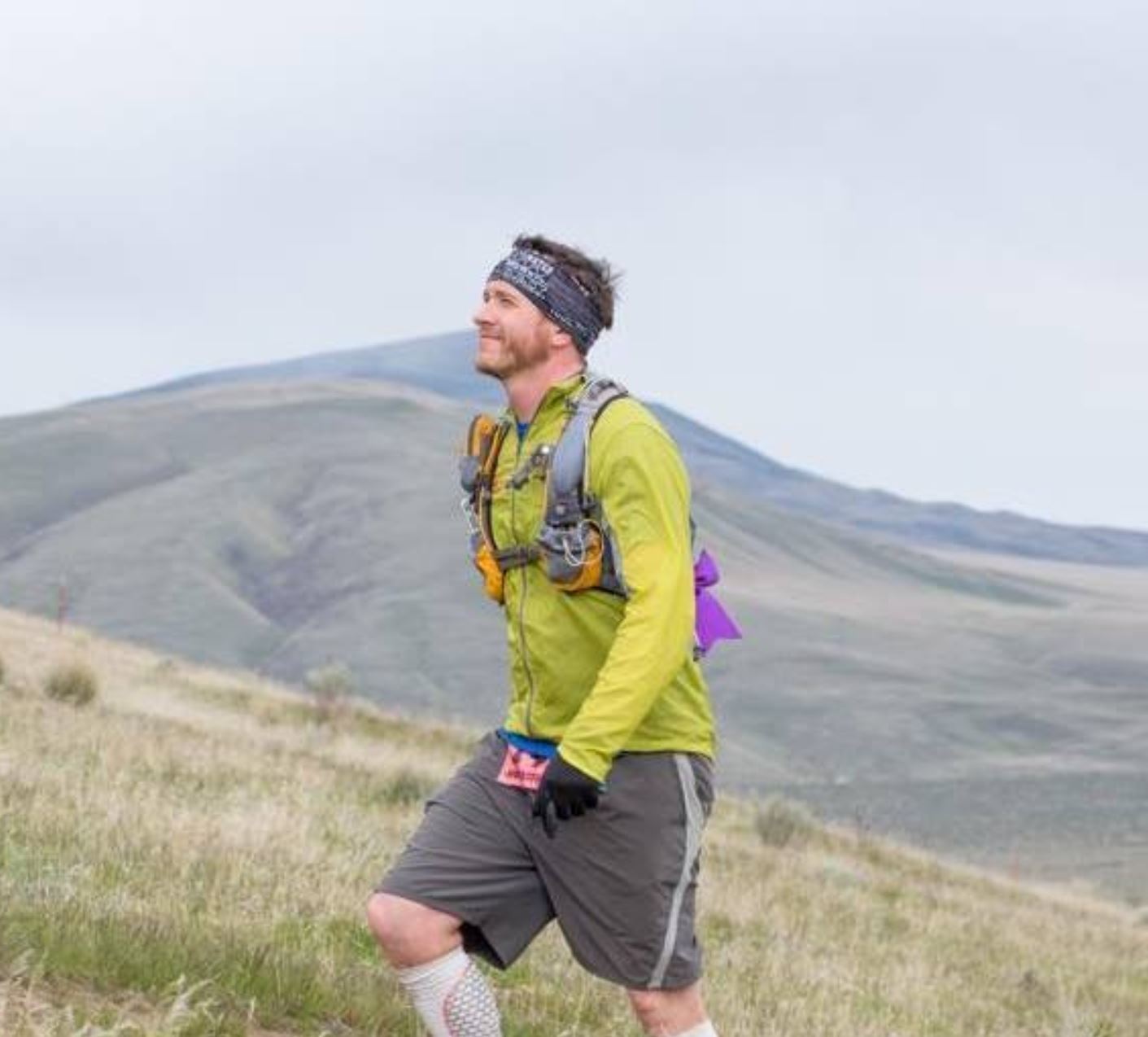 I tend to have an extreme sensitivity to EMFs. Its extremely uncomfortable for me to be on a plane, especially when all the electronics shift on before taking off on the runway. I get tight throat, anxious breathing, and nauseous. I can even feel the magnetic push coming off of heavy electrical equipment, which is very uncomfortable. I saw Robert at the 2017 Bulletproof Conference, but didnt want to wait in the long line that was always at his booth. I couldn’t go into the tech hall of the conference, because of all the heavy electronics being used, and finally on the last day of the conference I went and visited the booth. Immediately I could tell a difference. I went right into the tech hall without any discomfort. I flew home on the plane and for the first time, had a great experience flying. For me, this pendant has helped like nothing else ever has, for my EMF sensitivity. I wear the pendant for at least 1 hour each day in the morning, and when traveling, it doesn’t leave my body. 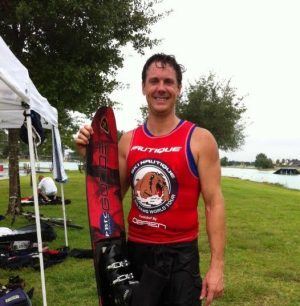 Back in 2014 after an ankle break that required surgery, I was looking for any and all solutions for recovery. The harmonizing pendant was part of my efforts for recovery. It was a non-traditional solution which I felt helped me get back to where I was.

Now as a waterskier and a working professional, I’m always looking to stay centered and focused in the demands of my life style. The harmonizing pendant is a fantastic way to help bring me back to center every day increasing focus on what is important. 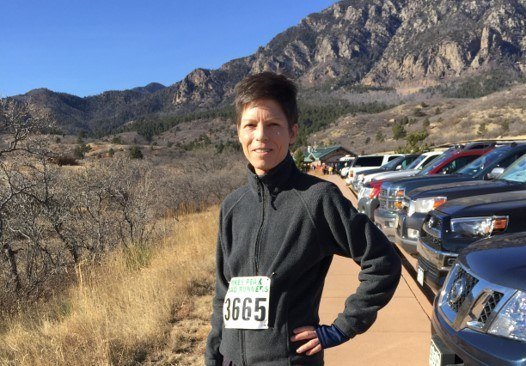 After a decade of sitting on the sidelines, I started joining my husband for the Pikes Peak Road Runners’ trail running series in Colorado Springs last fall. The 2018 Winter Series encompassed four races, every two weeks from mid-January through February, with increasing distances of about 3, 4, and 5 miles and a final 10K. While I’ve always been a fitness enthusiast, I had not made the time to train for any of these events other than staying in shape through my usual workout program.

For the first three races of the winter season, I was trailing the same person in my age group (60-64), with increasing time deltas as the distances were getting longer: 0:26, 1:52, and 2:35. Then I connected with Robert after listening to his interview on the Heavy Metals Summit. He sent me both the Pure Harmony Pendant and a prototype of the Performance Pendant and also provided some specific personalized recommendations. It was like magic; everything he identified remotely was easily confirmed through muscle testing and resolved with the pendants, along with a chiropractic appointment that was guided by the treatment map he had drawn up.

My work with Robert resulted in a big surprise for the fourth race. Despite the cold and windy conditions on race day, I beat the person I had been trailing all along (who, of course, could have just had a bad day) by 1:03, even though I had not made any changes to my workout routine or anything else, except for getting harmonized and working with Robert. My post-race recovery was also much quicker than in the past; I didn’t feel tired at all and only had a few sore spots in my body that all resolved by the next day. Thank you, Robert, for your amazing work and products!